ISSUE:
A long established organisation supplying the FMCG retail, industrial and technical sectors had performed poorly for several years in terms of business efficiency, customer service and financial performance and was facing a very uncertain future. A new management team wished to address these areas and were about to commence an organisational change and development programme.

PROCESS:
A survey of employee attitudes and satisfaction was undertaken supported by facilitated focus groups.

OUTCOME:
Based upon the outcome of the research, an organisational development programme was launched and implemented over a two year period, during which employee opinion was measured by further surveys. The key outcomes included:

– Improved team working and flexibility with a transformed employee relations climate from confrontational to co-operative receiving recognition from both local and national trade union officials.

Results from further EMPLOYEE and CUSTOMER satisfaction surveys conducted in year 3 revealed a marked improvement in employee satisfaction and engagement and the organisation was recognised by several major Grocery multiples as a best in class supplier.

Returning to the Workplace 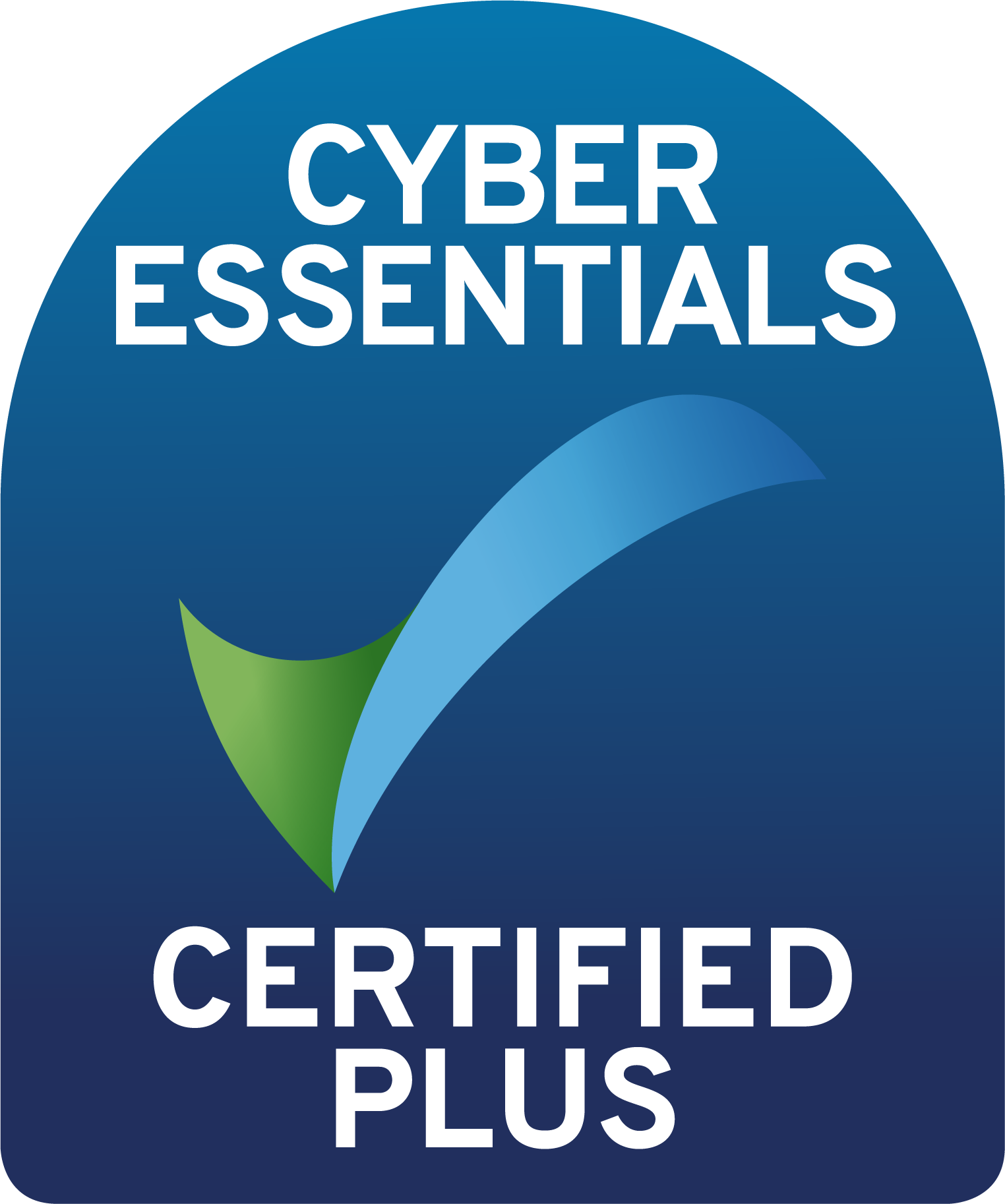 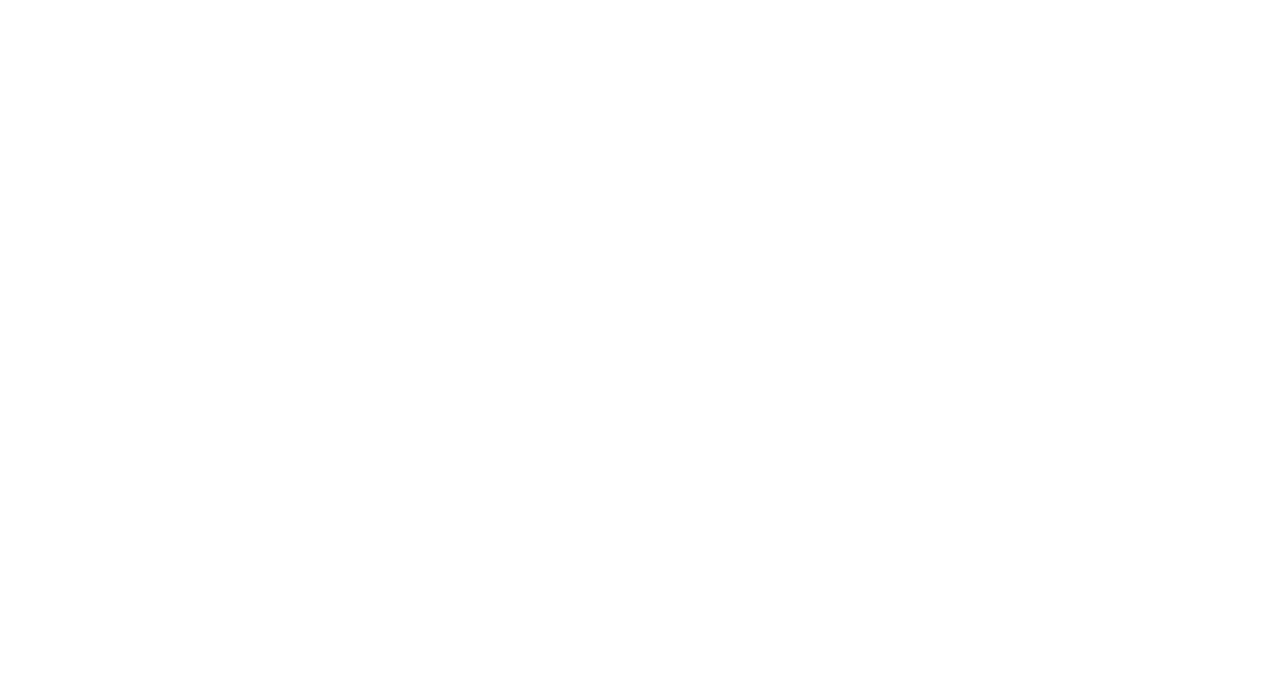